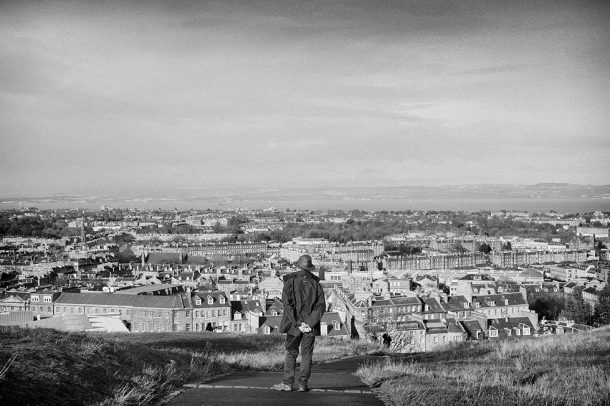 After being removed from his position as the Secretary of Universities and Research in Carles Puigdemont’s Catalan Government, scientist Arcadi Navarro spends four months on sabbatical with his family in Edinburgh. His time in politics was his second expedition into life outside science. He is now getting his strength back, before returning to research CONTINUE READING

*** PROJECT FUNDED BY WCSJ2019. After the election of Donald Trump as US president, scientists around the world marched for science. Many chose to play a more prominent role in the public sphere and some even decided to embark on a political career. The Struggle with politics project intends to give seven journalists from around the world the possibility to follow one such scientist closely during their politico-social coming-out. At the WCSJ2019, each will present multimedia stories about their scientists, including an element of self-reflection as the journalists consider their own role in the realm of science democracy.